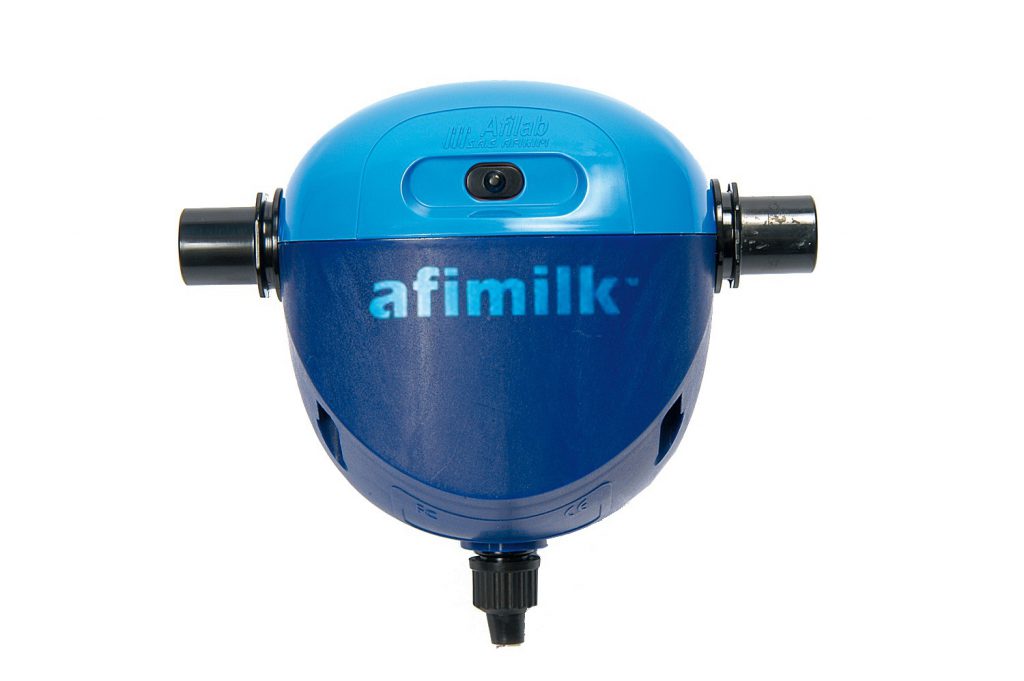 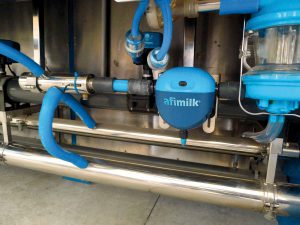 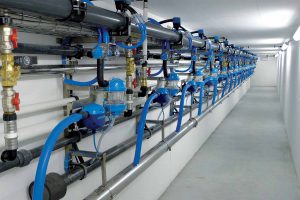 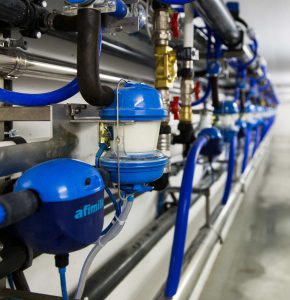 Afilab is a real laboratory for milk analysis to be installed directly into the milking parlour, one for each stall, next to the milk meter. Afilab is able to carry out the milk analysis of every animal automatically, during each milking, sending to the computer the fat, protein and lactose values in addition to the possible presence of blood, indicating the level of somatic cells (divided in 4 classes). The analysis technique is based on the light refraction (NIRS – near infrared spectroscopy) allowing to read milk composition without using a reagent and without the need of taking milk samples to be analyzed somewhere else. The milk of all cows is analyzed on-line and sent to the refrigerator without any analysis cost. Having this type of data allow us to identify precociously important metabolic disease typical of high production cows (post-partum ketosis, sub-acute ruminal acidosis SARA), using the variation of the fat/protein ratio of each animal. Also, in this case the software Afifarm will promptly signal the animals which overstep the alarm levels set. Another important application is the one linked with the optimization of the feed menu of lactation cows. Knowing in real-time the quality of milk collected, we can implement changes in the rationing in order to modify the milk titles and be able to verify promptly the consequences of the feeding changes. At the same time an unexpected change of milk titles may represent an immediate alarm bell for a deficiency of the ration (error in loading the mixer wagon, supply of non-compliant feed, addition of new feed with different characteristics from the estimated ones.) 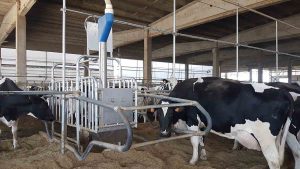 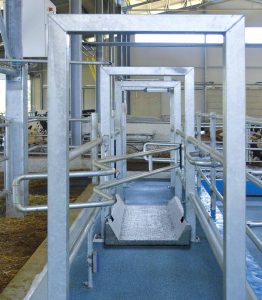 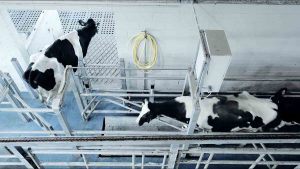 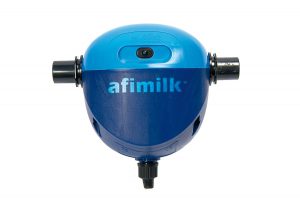 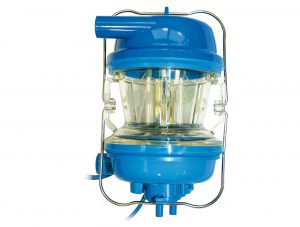 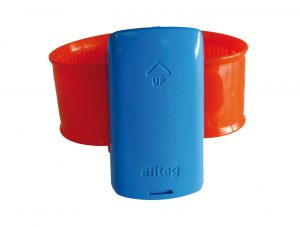 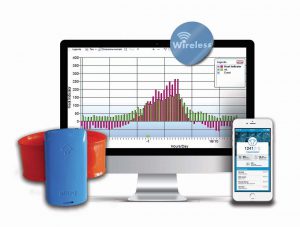